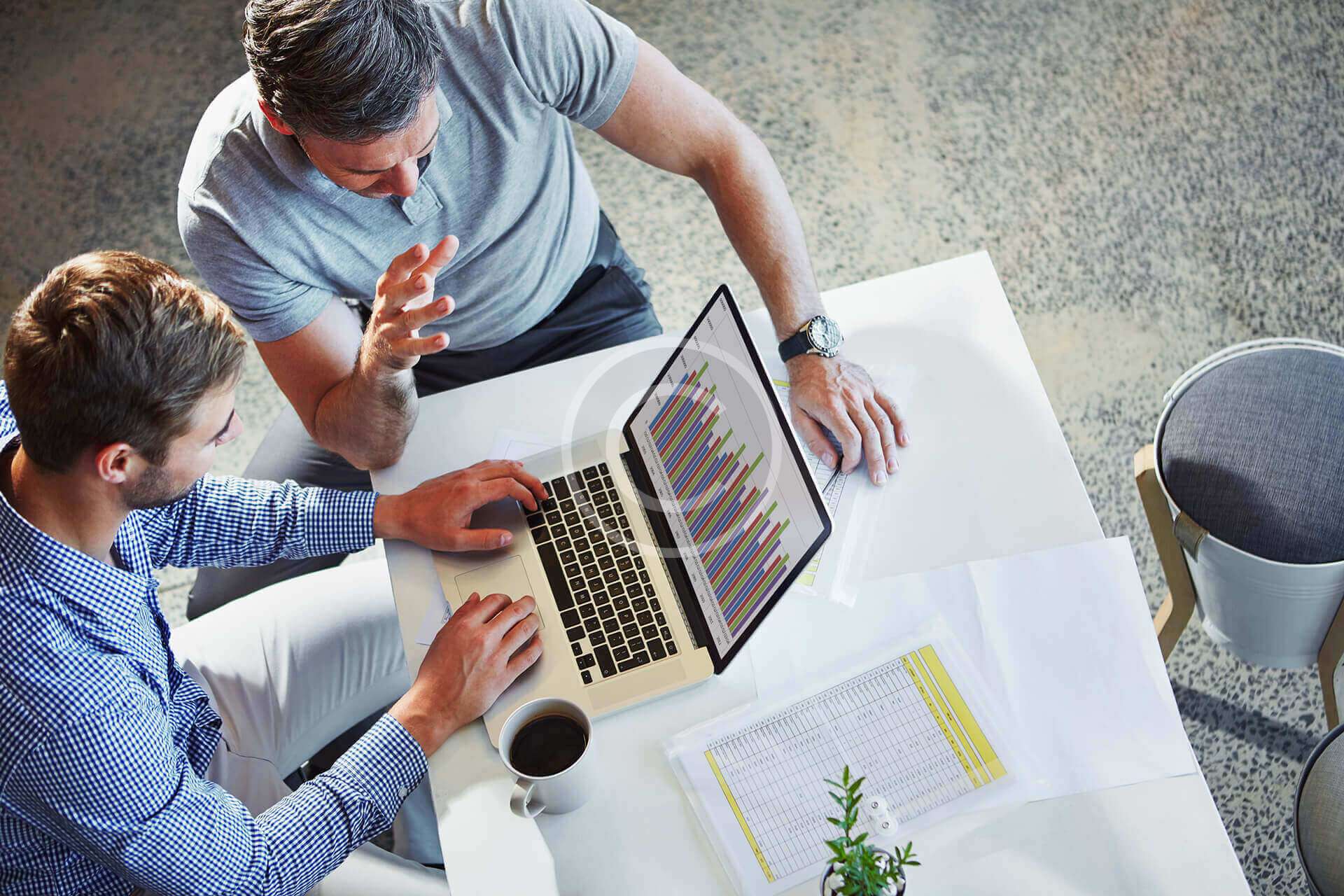 Cryptocurrency in general, and Bitcoin in particular, is a hot topic in any investment circles. You can’t escape it slowly but surely seeps out into pop-culture, cropping up in regular conversation. Despite its meteoric rise to fame from relative obscurity, Bitcoin remains a somewhat elusive entity for most people. Sure, everyone’s heard of it, but very few actually know what it is and how it works. We’ll try to shed some light on the topic and, hopefully, give you an idea of what’s to come.

What is Bitcoin? In short – it’s a decentralized digital currency. That means no government or bank controls it. Partially cutting out the middleman, it should allow for safer transactions over the web, which sounds very enticing for myriad reasons. The technology that governs those transactions is called a blockchain. The currency can be ‘mined’ by those willing to lend their hardware for the needs of the system (processing transactions and securing the network, for example).

It may seem that Bitcoin appeared out of nowhere, but it is the oldest of the cryptocurrencies and this makes it the most valuable one as well. Bitcoin is almost 9 years old at this point, and dates back to 2008. This is the year, when the first proof of concept was published by the creator of the currency – Satoshi Nakamoto.

If you want to know more about Nakamoto, well, you’re not the only one. That name is just a pseudonym adopted by the mysterious demiurge. No one has been able to confirm the real identity. A number of people stepped up to claim the title, including an Australian businessman and computer scientist Craig Wright, but none had the evidence to back up their claim. Real Nakamoto moved on from the project back in 2010, and has not surfaced since. Whoever that is, that person can definitely afford the anonymity, as they are estimated to own almost a million Bitcoins.

First documented Bitcoin transaction was made back in May, 2010, when Laszlo Hanyecz (who went by the pseudonim laszlo) purchased two pizzas for 10,000 Bitcoins. At this point, that would be more than $170 million. Now there are many reliable anonymous bitcoin wallets available for you to carry on your bitcoin transactions with ease.

It’s difficult to say what the future has in store for the first cryptocurrency. Its latest gains have been utterly staggering, but the jury is still out on whether or not this is indeed the future of finance. Bitcoin definitely has its proponents, including Tim Draper and Winklevoss twins, who invested considerable sums into the currency, but there are quite a few detractors as well.  Famously, Warren Buffet advised investors to “stay away” from it.

If you do want to understand all the intricacies of the world of cryptocurrency and understand whether or not this is something you are interested in, you’ll need to find a reliable source of information. And our blog will be happy to provide it.

Bitcoin is Investopedia’s ‘Term of the Year’