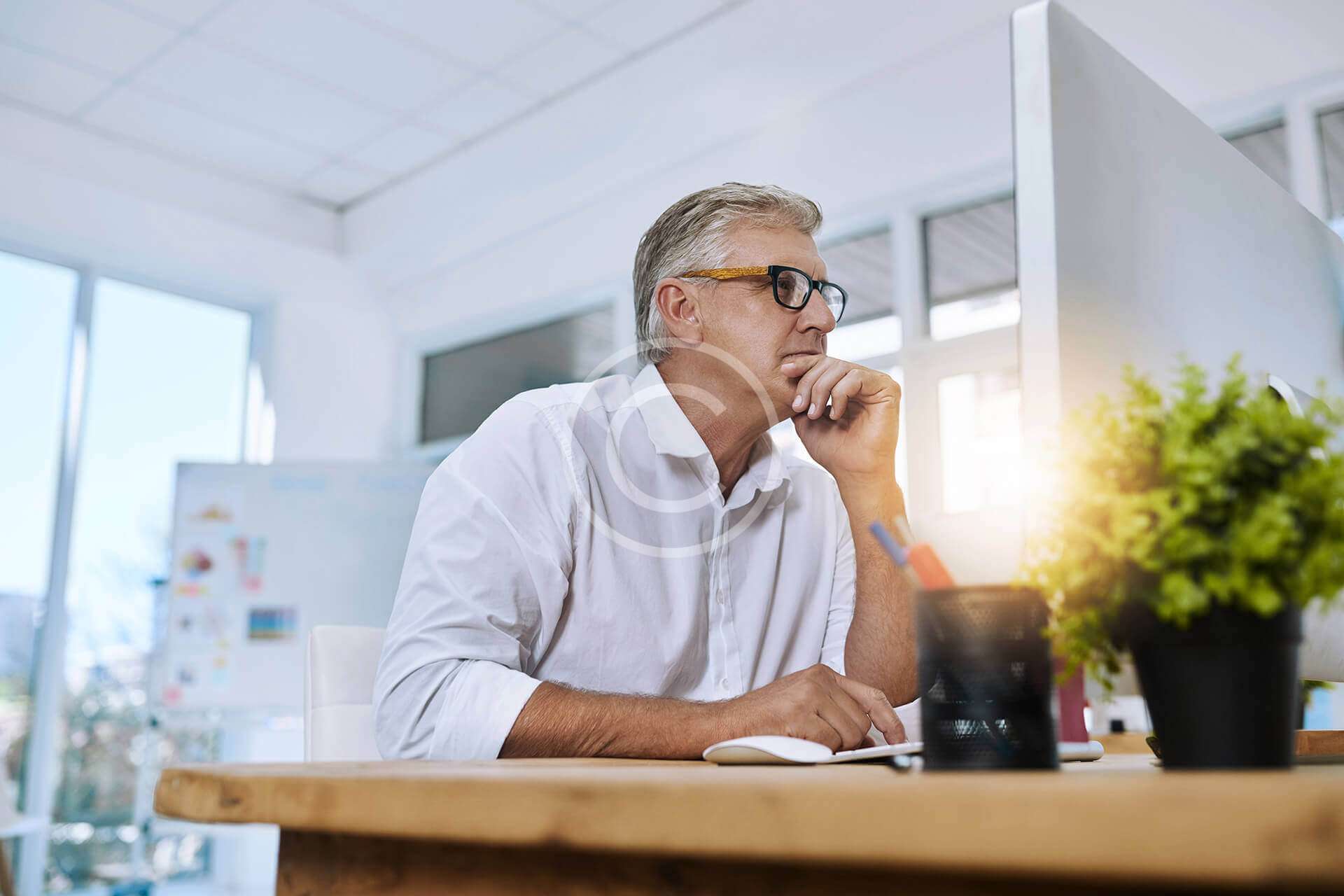 Currently, all plans to replace regular currency with cryptocurrency face one major hurdle: very few investors are actually spending it. And, as things stand, the unwillingness to part with digital funds is completely justified.

Bitcoin and other cryptocurrencies might be best used for storing value, at least at the moment. It is also difficult to escape the notion that the value of these assets has not yet peaked and will continue to go up in the foreseeable future. While this is not entirely unreasonable, the more conservative financial institutions tend to agree that the current situation appears to be a bubble. This does not bode well for a lot of the cryptocurrencies out there which are likely to go out of existence in this scenario. Nonetheless, most investors should be able to mitigate the losses by spending some of the initial profits.

Another major reason is sheer inconvenience of cryptocurrency transactions at the moment. Simply put, there is no universal solution that would govern these interactions, which significantly hinders widespread spending.

Finally, we need to address the exorbitant costs associated with cryptocurrency trading. If you’re looking for any sort of standard or uniformity here – you’re in the wrong place. Expect to pay for every transaction, and most exchanges introduce their own rates. This is hardly a problem for those who hold on to their currency and simply sell it in large quantities once in a while. Any frequent trading, though, is almost out of the question due to these policies.

Good news is that things are starting to change, and a number of promising startups are seeking to simplify the process and enable cryptocurrency spending on a larger scale. Hopefully, that will indeed make the cryptocurrencies the money of the future. 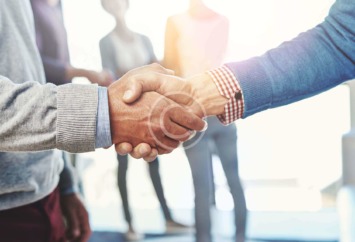 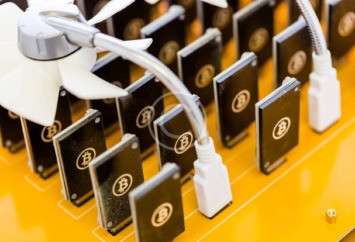 Time to Get a Trezor Hardware Wallet!

To donate bitcoin, scan the QR code or copy and paste the bitcoin wallet address:

To donate ethereum, scan the QR code or copy and paste the ethereum wallet address: