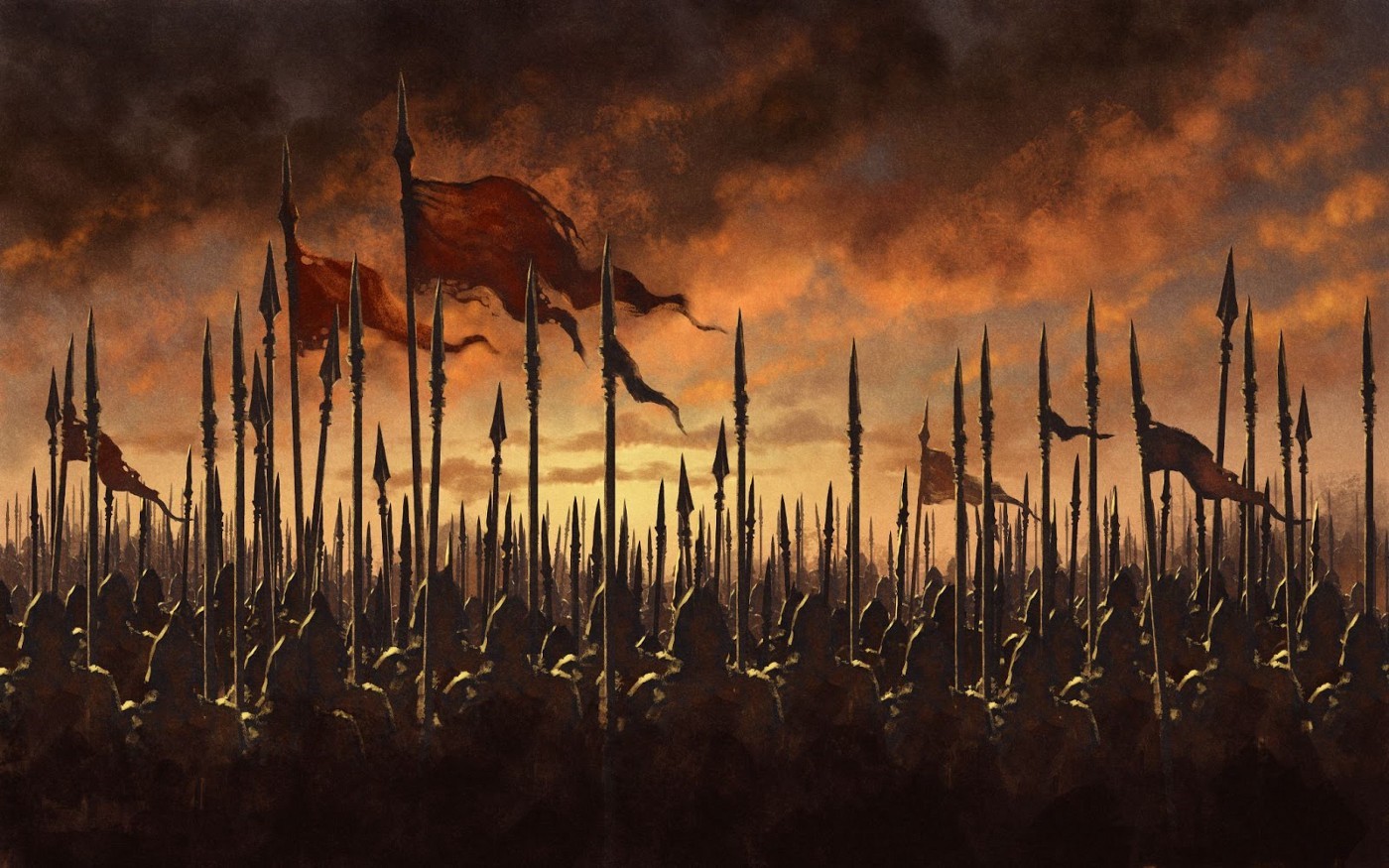 Each of the Warriors are created from over 200 different hand-drawn features, by an artist who is a Royal Academy of Arts nominee. And each has unique attribute ratings assigned for Attack, Defence, Agility and Intelligence.

These attributes are being used to create a play-to-earn battle gaming system titled ‘The Arena’, which the team is currently in the early stages of developing. This is a key aspect of the utility of the NFT’s and a whitepaper has recently been released for the concept. 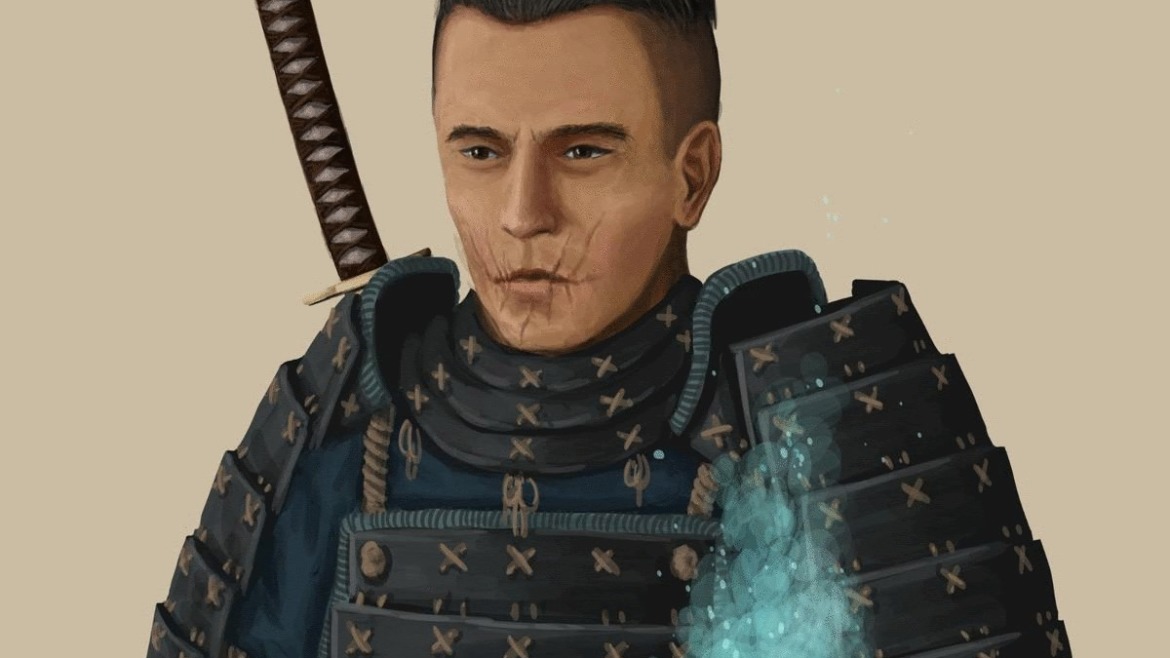 Seedify.fund will be incubating WoA’s turn-based play-to-earn miniature strategy game, supporting it to become a widely adopted game through many aspects such as game design, marketing, partnerships, gamification, strategic advisory and exclusively holding the fundraising rounds of their in-game token at Seedify.fund Blockchain Gaming Launchpad.

Drawing inspiration from tabletop miniature games like Warhammer, and video games similar to Heroes of Might and Magic, WoA’s game is going to be a completely new take on the tabletop genre, with 3D miniatures, engaging skill & strategy based gameplay for those who want to not only compete and rise through the ranks, but to dominate to earn more! 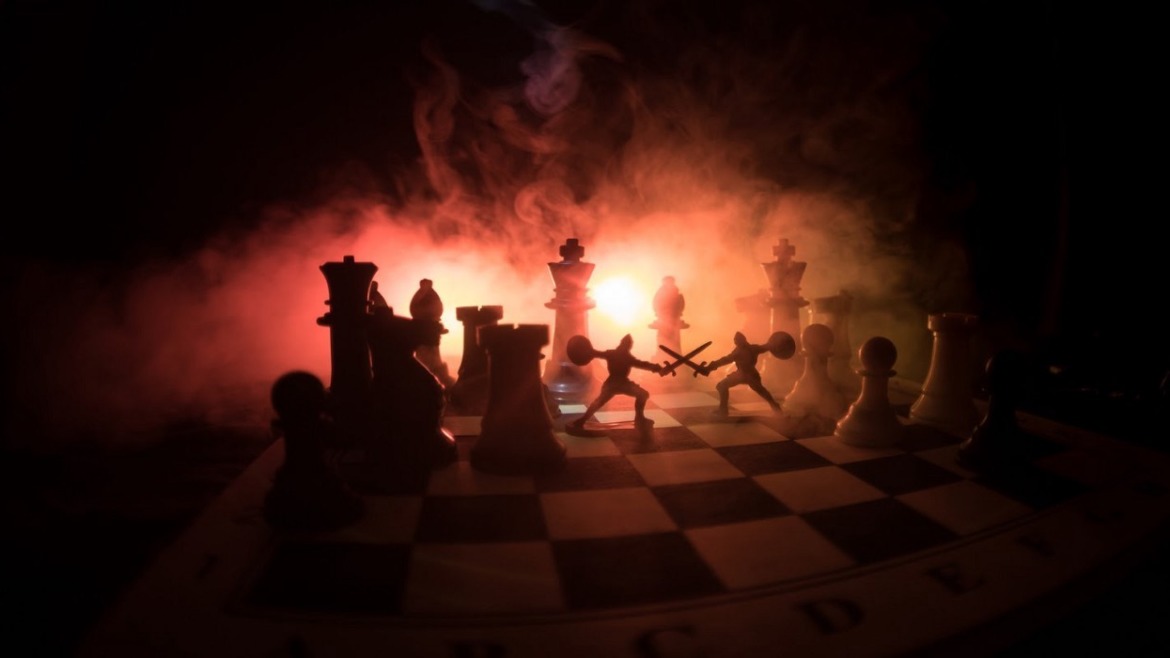 The Warriors of Aradena Battle Arena is the first play-to-earn game in the medieval Kingdom of Aradena universe. It will feature a turn-based, 3D miniature, strategy platform, in which the objective is to defeat your opponent in battle by reducing their Commanding Warrior’s health to zero.

Each player starts by browsing their Units and Actions collection in their “Barracks” and building their “Army”. When the optimal strategy options have been chosen, players will engage in PvP combat in the Arena, with the winner of each battle being rewarded with Loot Chests that contain Aradenean Gold (the game’s currency), other prizes, and random NFT Arena Playing Collectibles (APCs). APCs can be used to improve a player’s “Army”, allowing for the implementation of a vast number of strategies, or traded with other players. One Commanding Warrior must be selected, which operates as a Unit with enhanced attributes, but also acting as the player’s game health, so strategizing carefully is imperative! Initially, only the “Genesis” Warriors of Aradena will be able to be chosen as Commanding Warriors, but as the number of players grows, a “Training” system will be implemented, allowing for the creation of subsequent generations of Warriors, while rewarding the “Genesis” players.

Battles are not won by soldiers alone either. A true commander must use their environment to their advantage and employ strategies that surprise their opponent. Special Actions (SAs) allow players to do just this, and have the potential to turn the tide of battle! Special Actions will make up a smaller proportion of a player’s “Army”, and will be far rarer in Loot Chests.

With each Unit boasting a wide variety of attributes affecting their movement, range, damage and health, Special Actions changing the Battle conditions and environment and unique Arena boards, only the most talented and committed Strategists will be able to prevail! 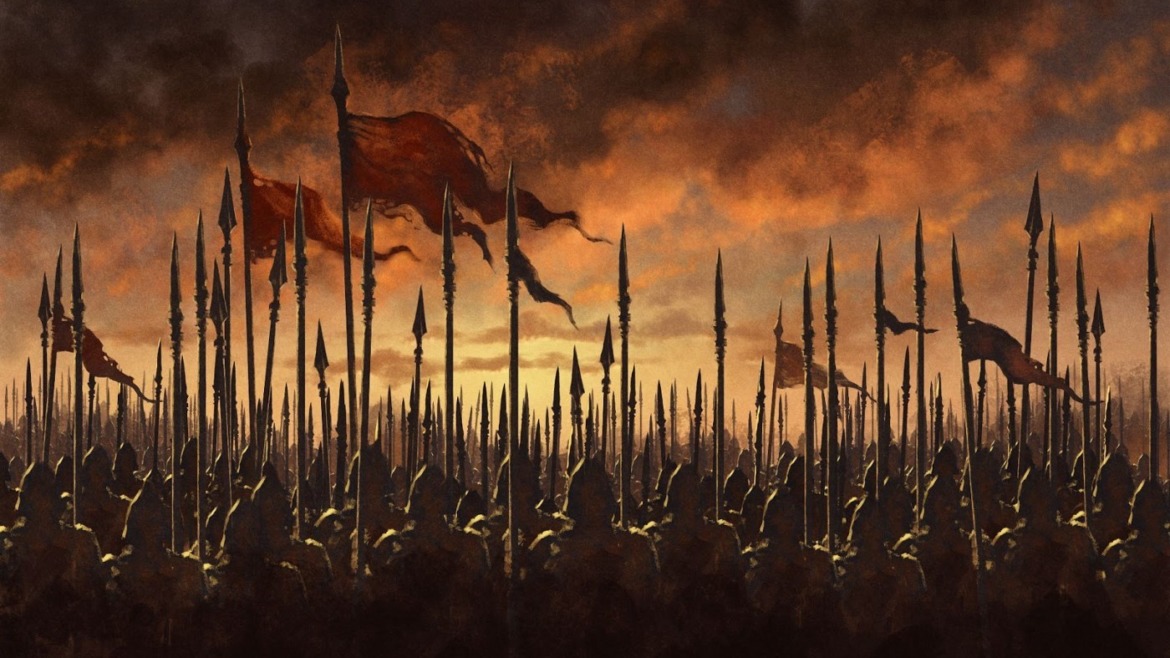 You can join the WoA Discord channel, follow them on Twitter, and pick yourself up a Genesis Warrior on OpenSea through the links below. 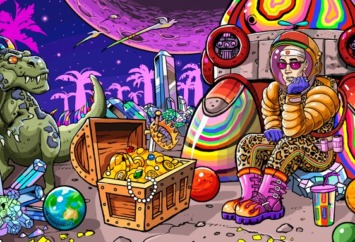 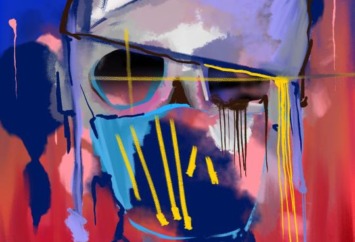 To donate bitcoin, scan the QR code or copy and paste the bitcoin wallet address:

To donate ethereum, scan the QR code or copy and paste the ethereum wallet address: